Wearing a mask while inside the Theater is optional.

You Be the Judge!

Manhattan Short is a celebration of short films and was established in 1998 on the streets of New York City. Today, it has transformed into a worldwide phenomenon as it screens 10 compelling shorts in 500+ cinemas simultaneously during the week of September 22 to October 2, 2022. Manhattan Short doesn’t have judges award the short films. Instead, they allow the audience (i.e. You) to be the judge. The audience votes for their choice of Best Film and Best Actor. Then on the last day of the festival, the short films with the most votes are announced as the winners. Manhattan Short is for film lovers who want to experience unique and riveting stories from all around the world.

The Final Ten MANHATTAN SHORT finalists hail from eight countries with films from Scotland, Czech & Slovakia, Spain, Australia, Finland and Lebanon, alongside two films each from France and USA. These Final Ten Films represent the best short films from among 870 submissions from 70 countries received by MANHATTAN SHORT for 2022, testimony to the enduring vibrancy and creativity of short films worldwide.

If the 10 short films presented by MANHATTAN SHORT have one common theme, it’s how people deal with adversity in its various forms. Short films like The Blanket, Freedom Swimmer and Freefall explore how individuals react when caught up in large-scale, traumatic events. Adversity on a more personal level is the focus of short films like Warsha, Fetish, The Big Green and Love, Dad. Sometimes, the response is laughable, as in Save the Bees and The Treatment, especially when even the universe seems to be against you, as in Don vs Lightning. How these stories are told is as varied as the directors that tell them. In short, there is plenty of drama and comedy interwoven with surprisingly effective newer ways of storytelling like animated documentaries. MANHATTAN SHORT also is a showcase for rising-star actors and recognizable favorites like Disney stalwart Peyton List and Scotsman Peter Mullan, himself a prize-winning director, appearing in unexpected, talent-stretching roles. 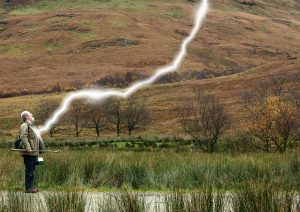 Directed by: Big Red ButtonCountry: ScotlandSynopsis: Don desires a quiet, rural life in the rural Scottish Highlands. Unfortunately, the Universe has more electrifying plans in store for him. 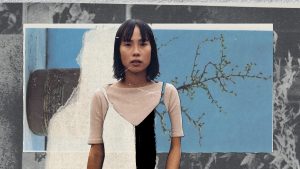 Directed by: Diana Cam Van NguyenCountry: Czech Republic and SlovakiaSynopsis: A woman rediscovers letters her father wrote to her from prison. She then decides to write to him, putting on paper what couldn’t be said. 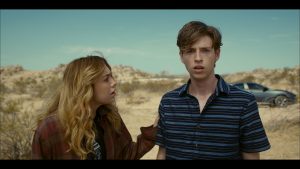 Directed by: Charlie SchwanCountry: USASynopsis: When a gruesome accident makes a messy break up even messier, a couple decides to set aside their differences in order to save themselves. 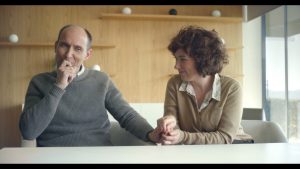 Directed by: Alvaro CarmonaCountry: SpainSynopsis: A clinic offers bald men a full-proof way to restore hair…as long as you’re okay with one controversial but related side effect. 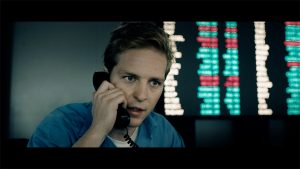 Directed by: Emmanuel TenenbaumCountry: FranceSynopsis: A London stockbroker with a bad track record makes the bet of his life when New York’s World Trade Center is attacked on 9/11. Inspired by a true story. 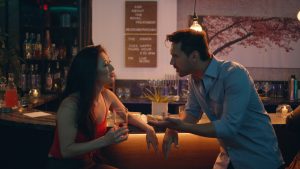 Directed by: Rhian WilliamsCountry: USASynopsis: An Asian American woman’s one night stand takes an unsexy turn when her breakfast the morning after comes with a side of fetishism. 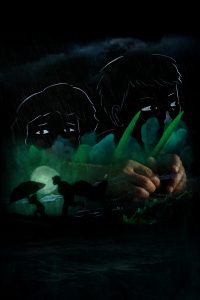 Directed by: Olivia Martin McGuireCountry: Australia & FranceSynopsis: A man’s perilous swim from China to Hong Kong parallels his granddaughter’s desire for freedom beyond a city once viewed as a refuge. 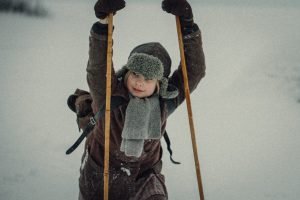 Directed by: Teppo AiraksinenCountry: FinlandSynopsis: Winter, 1939 Finland. A 10-year-old girl is sent to fetch milk for her baby brother. There are hazards more dangerous than thin ice. 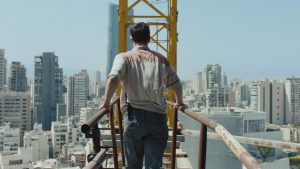 Directed by: Dania BdairCountry: France & LebanonSynopsis: A Beirut construction worker volunteers for the most dangerous job on the site. Away from everyone’s eyes, a secret passion takes flight. 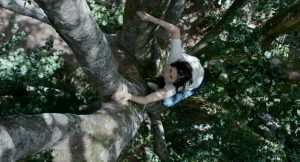 Directed by: Laurenzo MassoniCountry: FranceSynopsis: The owner of a logging camp suddenly finds herself stuck up a tree without a ladder and no signal on her mobile phone. The only way out is up.

KNOW BEFORE YOU GO! The Paramount Theater is pleased to bring diverse programming to the stage and screen. The Theater does not provide advisories about subject matter for events, as sensitivities vary. Not all events may appeal to, or be appropriate for, every person. Patrons are encouraged to familiarize themselves with the shows offered in order to make informed decisions prior to purchasing tickets.

In addition to show synopses, trailers, and reviews on our web events, other resources about content and age-appropriateness for specific films can be found on Common Sense Media, IMDb, and DoesTheDogDie.com as well as through general internet searches. For further questions, please contact the Box Office at 434.979.1333 or at boxoffice@theparamount.net, 10AM-2PM Monday-Friday + 1 hour before events.